It looks like Huawei has a new smartphone in the works, the Huawei Ascend Mate which will feature a massive 6.1 inch display with a full HD resolution of 1920 x 1080 pixels.

The devices existence was recently confirmed on Weibo, by Huawei’s Senior VP Yu Chengdong, and we will probably see the Ascend Mate unveiled at either CES or MWC early next year. 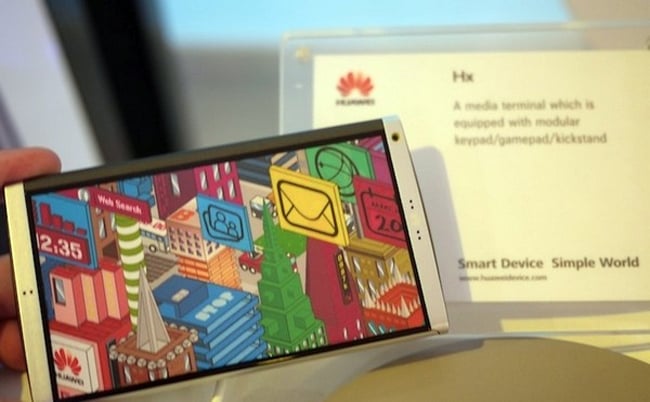 Other specifications on the Huawei Ascend Mate include Huawei;s third generation K3V3 quad core processor clocked at 1.8GHz, 2GB of RAM and Android 4.1 Jelly Bean, plus a huge 4,000 mAh battery.

We should have more details about the Huawei Ascend Mate early next year, it certainly does sound very interesting from the leaked specifcations.