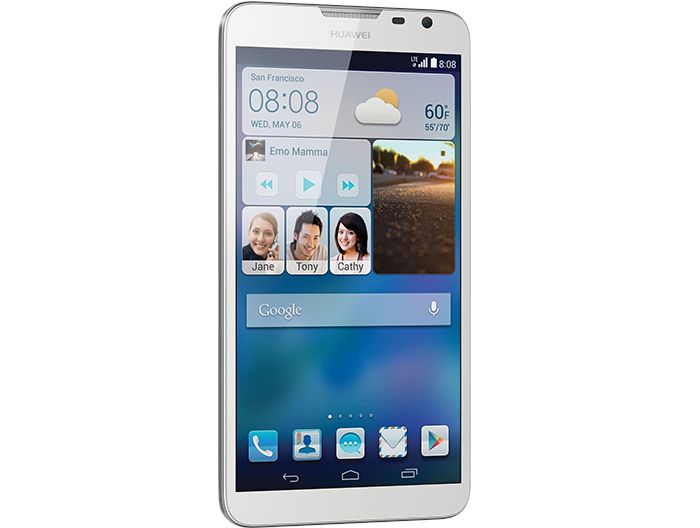 Not too long ago, it was announced that Huawei Ascend Mate 2 will not get the taste of Android 5.0 Lollipop. However, it seems things have changed lately.

Huawei Device is pleased to announce that Android Lollipop will be available for the Ascend Mate2 in the first half of next year. In light of your feedback, we have reassessed our upgrade strategy. We take our customers’ feedback seriously and want to ensure they have the best experience possible with the Mate2. The Mate2 upgrade will go from the current JellyBean directly to Lollipop. Huawei Device is committed to providing the U.S. market with the best products, services and features, and we stand behind the Mate2 and the value it offers.

This is definitely a good news for users who spent their hard-earned cash on the Huawei Ascend Mate2. The handset offers a very decent set of specifications at an extremely affordable price. The handset features a 6.1-inch 1080p display, a quad-core Snapdragon 400 SoC, 2GB of RAM, 16GB of storage, a massive 4,050 mAh battery and a 13MP camera for photos and videos.