The Huawei Ascend G526 features a 4.5 inch qHD display with a resolution of 540 x 9760 pixels and it comes with Android 4.1 Jelly Bean, it also features a dual core 1.2GHz processor and 1GB of RAM. 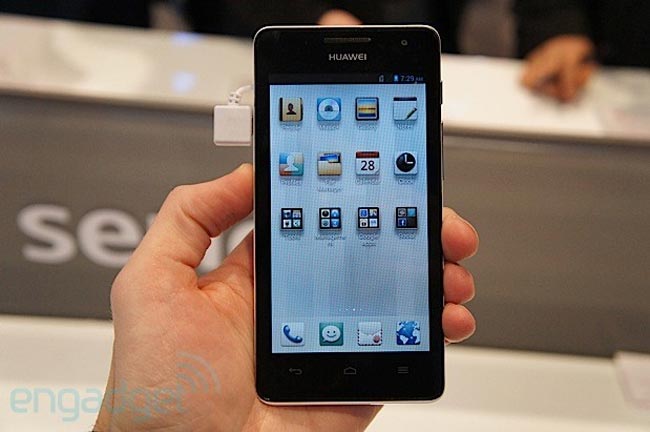 Other specifications on the Huawei Ascend G526 include dual cameras, on the back of the device we have a 5 megapixel camera and on the front there is a VGA camera for video chat.

The Huawei Ascend G526 comes with a 1,950 mAh battery, and it also features LTE and WiFi Direct, the handset measures 133mm x 67.5mm by 9.9mm thick, there are no details as yet on when it will be available and how much it will retail for.