Last week we heard a rumor that Huawei would be launching their first quad core smartphone at this years MWC, the Huawei Ascend D1 Q, the device is reported to by powered by NVIDIA’s quad core Tegra 3 processor.

When we heard the information last week we didn’t have any photos of the device, and now some have been revealed which seem like some teaser images for this new quad core Android device. 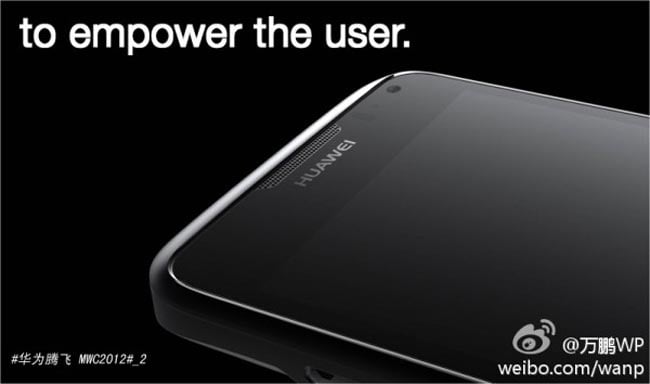 Unfortunately there wasn’t any more information released with the photos, so we dont as yet know which version of Android it will come with, although we suspect it will be Android 4.0 ICS. 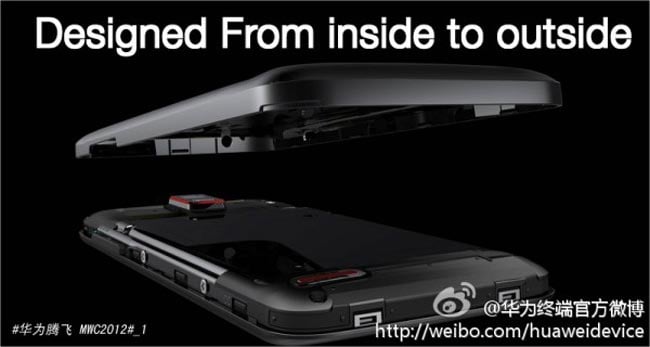 As soon as we get some more information on the full specifications on the new Huawei Ascend D1 Q we will let you guys know.