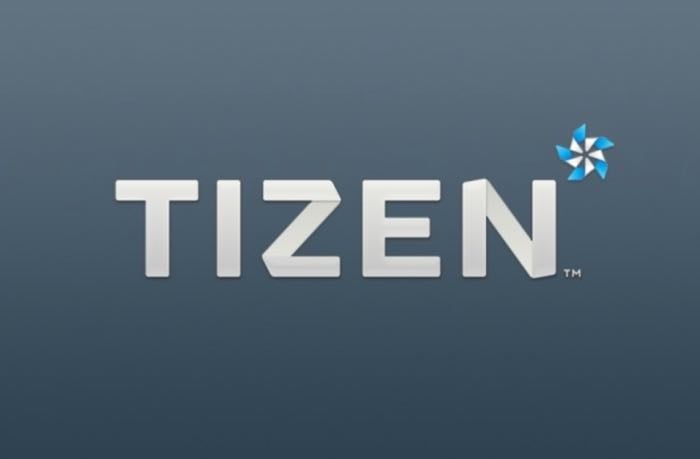 Huawei is a respectable name when it comes to smartwatches, offering users with a number of good wearable devices powered by Google’s Android Wear operating system.

According to a new report surfacing from Korean shores, Huawei and Samsung are working on a new smartwatch powered by Tizen operating system.

Samsung is the only key smartwatch maker which is focusing on its own wearable operating system while others continue to launch Android Wear powered smartwatches. The report cites a Samsung official saying “Huawei was looking for an Operating System (OS) other than Google’s Android as the US firm had not been very collaborative.”

This is definitely not a very good news for Google as Huawei has been one of the key players when it comes to wearable devices, offering users with a variety of devices.

Not Huawei nor Samsung have confirmed anything like this for now so we’ll suggest our readers to take this news with a grain of salt. If it turns out to be true, it will definitely be something to celebrate for the Korean company. We’ll update you if we get to hear anything more about it.