Even though development of HTML 5 started back in 2004 the World Wide Web Consortium (W3C) have confirmed that they are still running into interoperability issues with HTML 5 and say that it is still not yet ‘ready for production’ says W3C’s Philippe Le Hegaret. 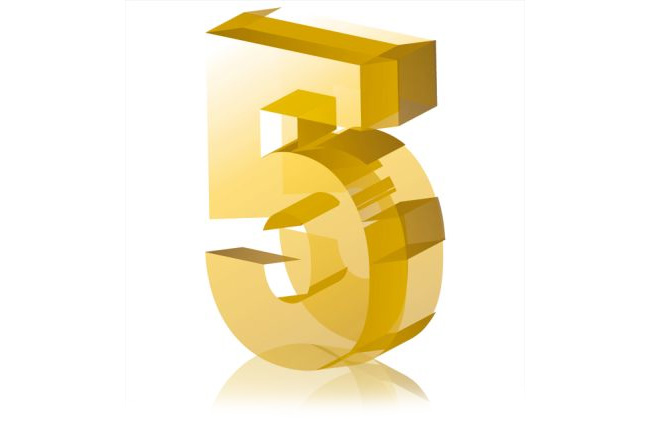 “We’re not going to retire Flash anytime soon,” says Hegaret who adds that “”You will see less and less websites using Flash” as HTML5 becomes the standard for website development.

However Hegaret does see HTML 5 as a major development that will impact Adobes Flash but still sees a place for both Flash and other similar technologies such as Microsoft’s Silverlight having a place.

These issues could mean that the production launch of HTML 5 could be delayed by another couple of years.