Yesterday the guys over at The Verge reported that HTC’s latest Android smartphones, the HTC One X and HTC EVO 4G which were due to be released in the US shortly had been delayed.

Both devices have been delayed by US Customs as they investigate patent issues with Apple, and some shipments of both devices are actually being held by customs at the moment. 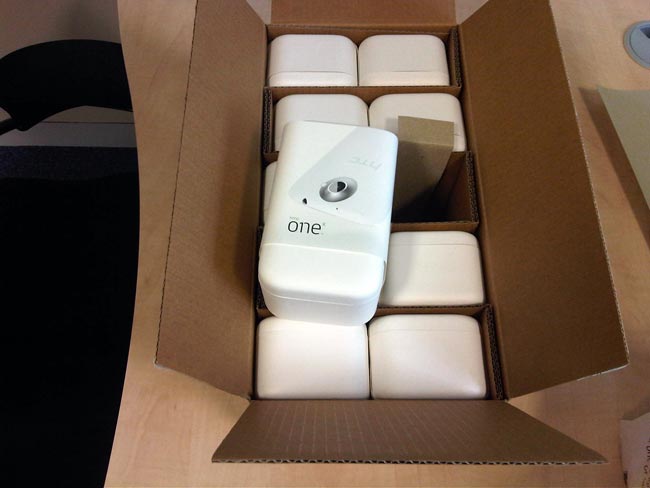 Now HTC has confirmed that this is indeed the case, and the reason for this is because Apple won an exclusion order at the ITC against HTC last December and the ban on devices which infringed on Apple’s patents came into force on the 19th of April.

“The U.S. availability of the HTC One X and HTC EVO 4G LTE has been delayed due to a standard U.S. Customs review of shipments that is required after an ITC exclusion order,” HTC said in a statement. “We believe we are in compliance with the ruling and HTC is working closely with Customs to secure approval.”

The ITC ruling from last year found that HTC and the Android messaging app and browser infringed on one of Apple’s patents, at the time HTC said that they would provide a work around for the issue.

Now it looks like the US Customs are investigating whether or not this work around has been implemented and whether both devices no longer infringe on Apple’s patent.

There are no details as yet on how long both of these HTC devices will be delayed, as soon as we get some more information we will let you guys know.