HTC has been doing well recently with its range of smartphones that run Google’s Android OS. It seems now HTC is working on a tablet computer that will also run the Android OS.

MD Quinton Leigh recently confirmed that HTC has already begun development on and Android based tablet, and we could possibly see a new Android tablet from HTC sometime in the middle of 2010. 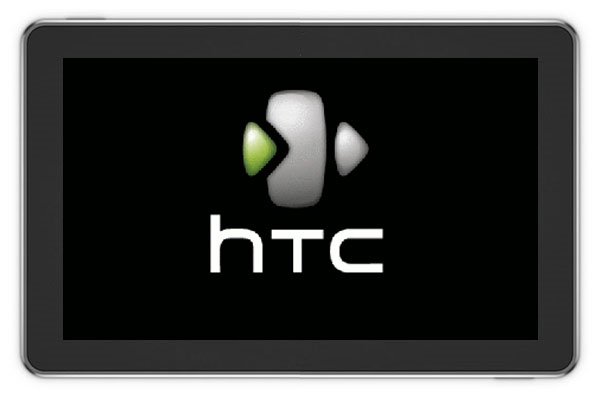 If HTC can manage to make their Android tablet, as good as their smartphones, then they may end up giving Apple’s iPad some competiton. HTC have also confirmed that they are looking to bring Full HD video recording and 5.1 surround sound to its handsets sometime next year.