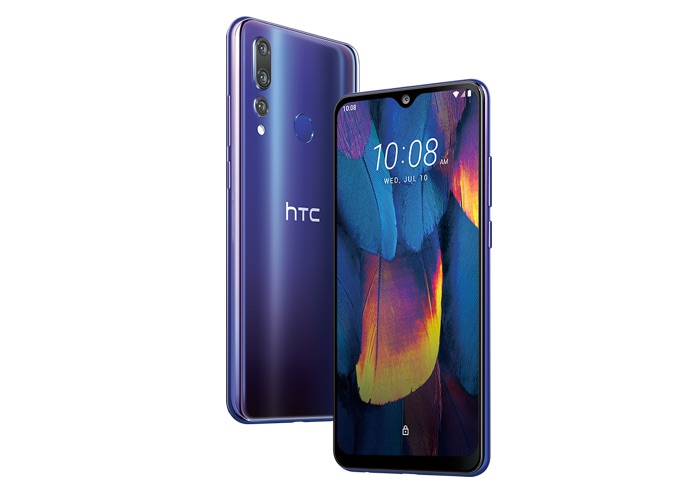 HTC has announced its latest smartphone, the HTC Wildfire X and the handset is launching in India, it will retail for ₹9,999 which is around $140 at the current exchange rate.

The device comes with  6.2 inch HD+ display that features a 1520 x 720 pixel resolution, it is powered by a MediaTek Helio P22 mobile processor.