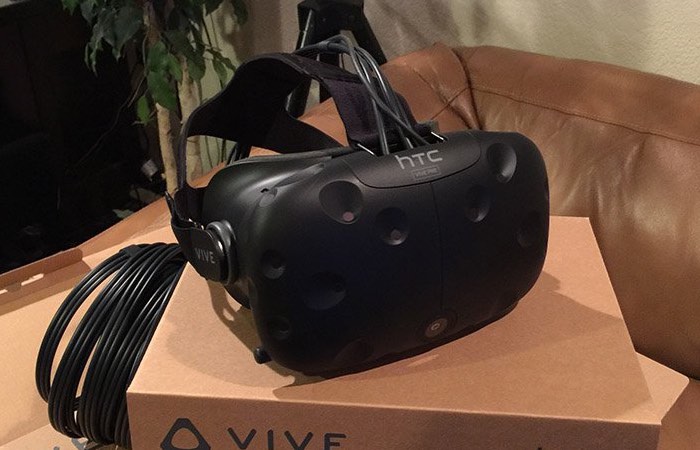 HTC recently put their new VR headset the HTC Vive up for pre-order and now the company has revealed that they managed to sell 15,000 units of the device in just 10 minutes.

HTC’s Shen Ye announced the news on Twitter, you can see the tweet below, it is not clear how many units of the device have been pre-ordered in total.

The HTC Vive is one of the more expensive VR headsets on market with prices starting at $799, so it will be interesting to see how many pre-orders they get by the time the device launches.