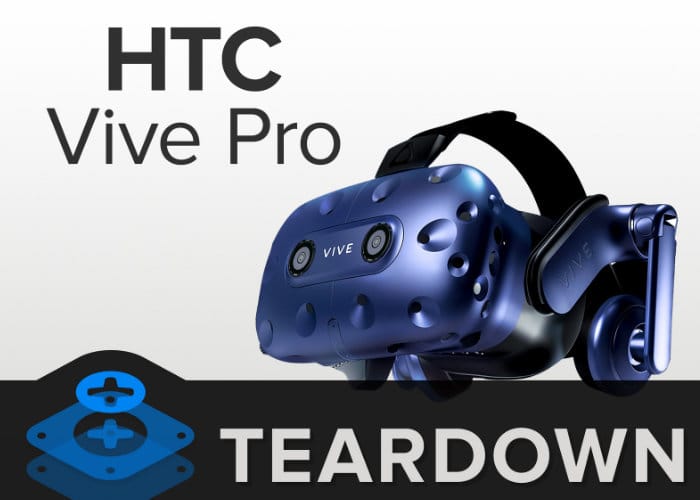 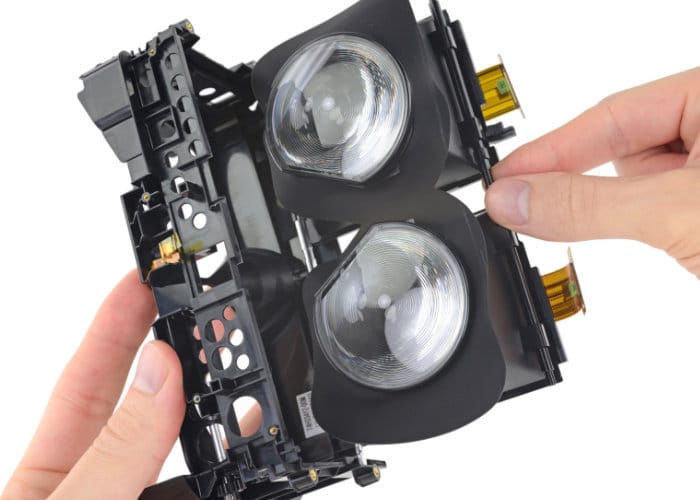 During the dismantling of the high resolution HTC Vive Pro VR headset, iFixit noted a couple of things saying that the dismantling of the headset using standard tools is fairly straightforward and nondestructive. The newly added earphones are also completely modular and come supplied with instructions for removal and installation. 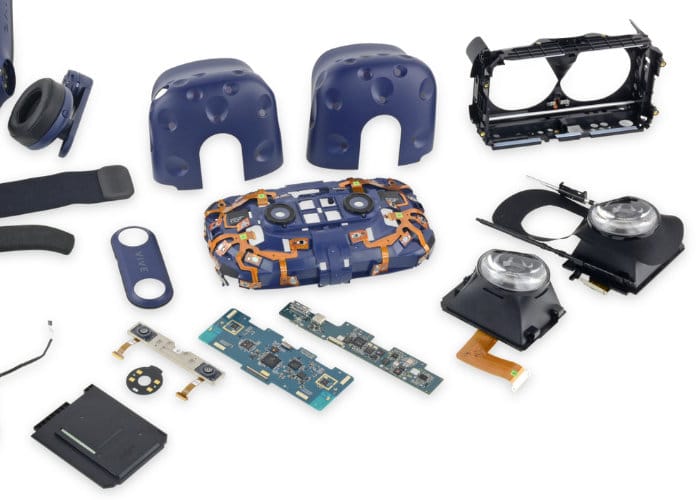 The compatibility with existing controllers and base stations means you may already know how to repair the required accessories and Vive has thankfully only used adhesively very sparingly to secure the lenses microphone and centuries in place. Allowing you to carry out your own repairs if required. “With the lightning pace of tech releases, it’s hard to believe nearly two years have passed since our first Vive teardown. Today HTC brings you the first headset in what’s bound to be VR’s v2.0, and we’re bringing you the pieces. Drop your wands and grab your spudgers—it’s time for a teardown.” For the full HTC Vive Pro teardown jump over to the official iFixit website by following the link below.