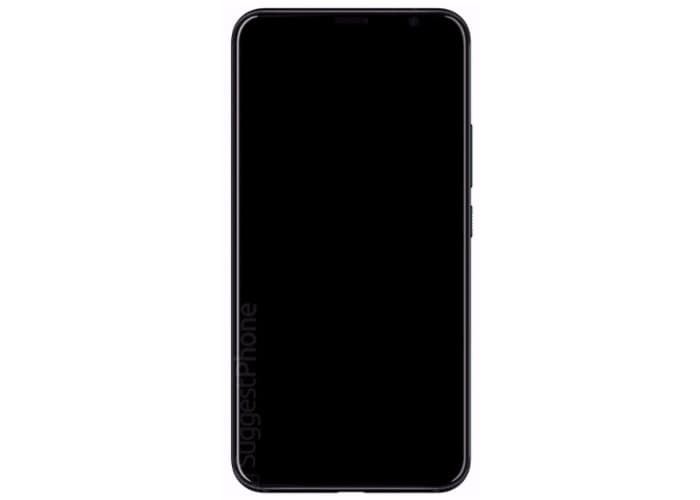 One of the hew devices that we were expecting to see at Mobile World Congress next month is the HTC U12, now it would appear that the handset will not be made official at the event.

We recently saw a leaked render of the new HTC U12 and had previously thought the device would be announces at Mobile World Congress. According to a recent report HTC is planning a separate event for the launch of their next flagship.

We do not know many of the specifications about the new handset, although the render revealed that the fingerprint scanner has gone from the front of the handset. HTC are expected to use the new Qualcomm Snapdragon 845 mobile processor. The device is also expected to come with 6GB of RAM and Android Oreo.

Last years HTC U11 landed back in May so we may have to wait until around then to see this years model. s soon as we get some more details about the new HTC flagship smartphone, we will let you guys know.