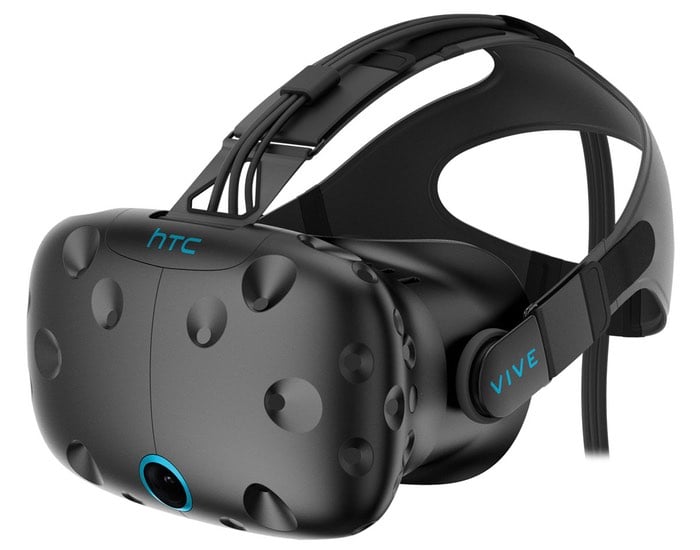 However HTC also provides a dedicated customer support line and the option for businesses to be able to purchase more than one HTC Vive headset. At the current time consumers are limited to purchasing just one unit. 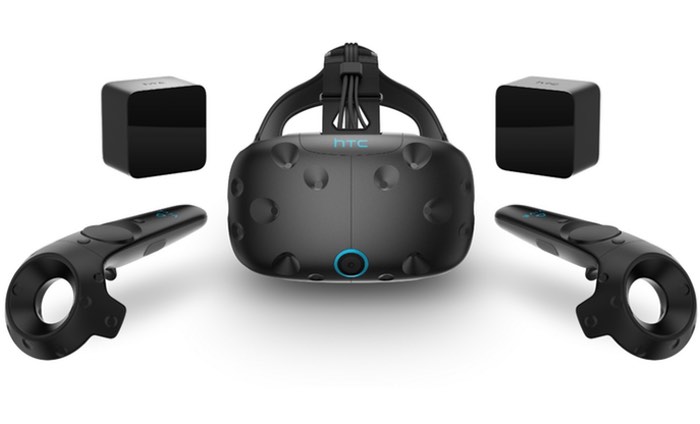 The HTC Vive BE includes the same hardware as the consumer version : Vive BE Headset, Vive BE Controllers x2, Vive BE Base Stations x2, Vive BE 3-in-1 Cable and Vive BE Face Cushions x4. The HTC Vive Business Edition is now available to purchase worldwide and is priced at $1200 in the US or 849 in the UK and €1080 throughout Europe. HTC explains more in todays press release :

Vive BE allows individuals and organizations to order Vive VR systems with additional services adapted for business and commercial environments. Alongside the full Vive VR system, Vive BE comes with commercial licensing, a dedicated Business Edition customer support line and a 12-month limited warranty. Businesses will be able to buy multiple Vive BE systems, with the option to order large quantities.

Vive is the only end-to-end VR platform capable of delivering room-scale technology, with the feature being readily adopted for use in the commercial space. Bob Pette, Vice President, Professional Visualization at NVIDIA, commented, “Vive’s room-scale VR, powered by NVIDIA Quadro GPUs, is a great way for professional users to work interactively and move around within their designs. From design to manufacturing to medicine, virtual reality will revolutionize how business gets done.”