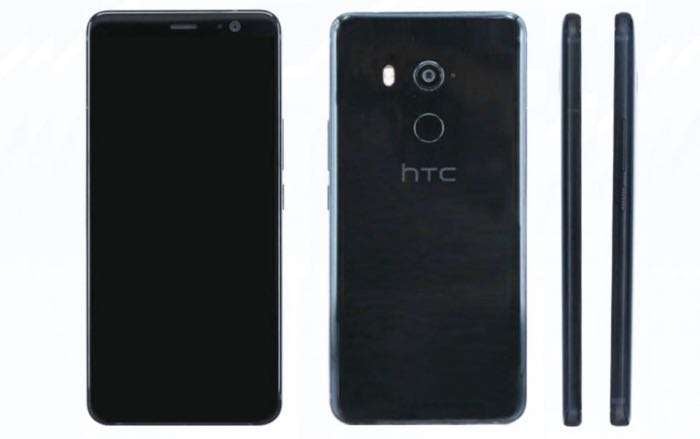 HTC has a couple of new handsets in the works, earlier we heard about the HTC U11 Life and now we have some more details on the HTC U11 Plus.

Last week we saw some specifications on the HTC U11 Plus  and now we have a photo of the handset. The picture, which you can see above was found on TENNA by the guys over at Droid Life, the photo has been enhanced slightly.

We previously heard that the HTC U11 Plus will come with a 5.99 inch display with a QHD+ resolution of 2880 x 1440 pixels. The handset will apparently be powered by the flagship Qualcomm Snapdragon 835 processor.

HTC are expected to make their new U11 Plus official next month, as soon as we get some more details on the handset we will let you guys know.