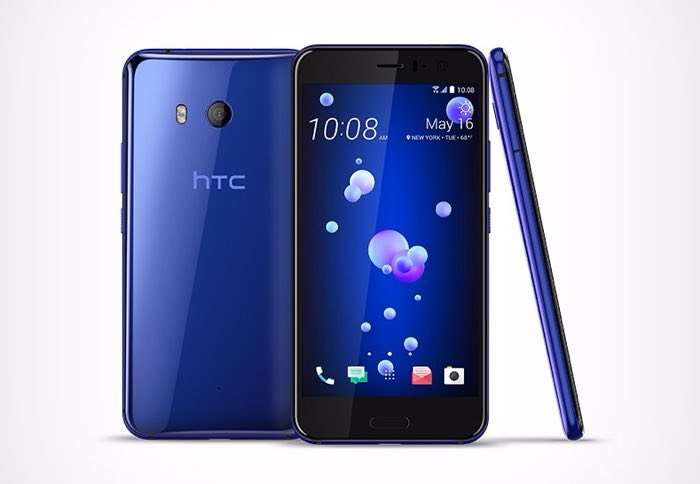 The new HTC U 11 smartphone was made official yesterday and now O2 Germany have started to take pre-orders o the handset.

As a reminder the new HTC U 11 comes with a 5.5 inch Super LCD display with a QHD resolution of 2560 x 1440 pixels and it features the new Qualcomm Sanpdragon 835 processor.

The HTC U 11 features high end cameras on the front and back, on the rear of the handset there is a 12 megapixel Ultrapixel 3 camera and on the front there is a16 megapixel camera which has been designed doe Selfies.

The new U 11 is equipped with a 3000 mAh battery and it features Quick Charge 3.0 and Android Nougat, it will launch in a number of countries this month.