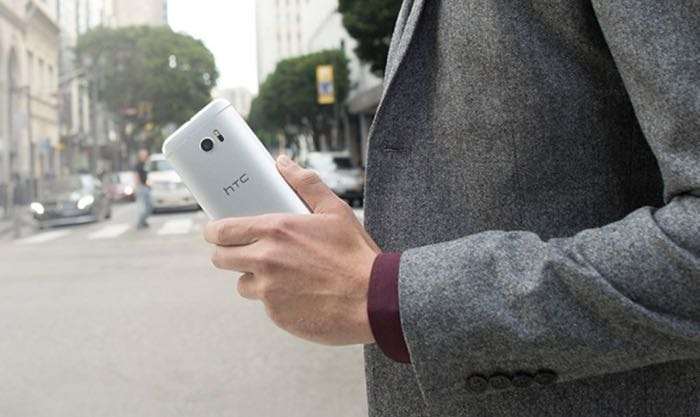 The new HTC U 11 will be made official at a press event next week and HTC has released a new teaser video for the handset.

HTC posted the teaser video for the HTC U 11 on Twitter along with the tag line of ‘360 real life recording’ we presume this is 360 degree recording, have a look at the video below.

There will also be another version with 6GB of RAM and 128GB of storage, the handset will feature a 12 megapixel rear camera and a 16 megapixel front camera.

HTC are holding a press event where they will make the new HTC U 11 official on Tuesday the 16th of May, we will have more details about HTC’s new flagship smartphone then.