HTC has just announced that it will be changing the displays on the HTC Desire and the Global Nexus One to Super LCD displays, this is because of the shortage of AMOLED displays which have caused a limited supply of certain handsets.

Both models will use Super LCD displays (SLCD) which will be made by Sony, and according to HTC the SLCD display offer a similar experience to the AMOLED displays. 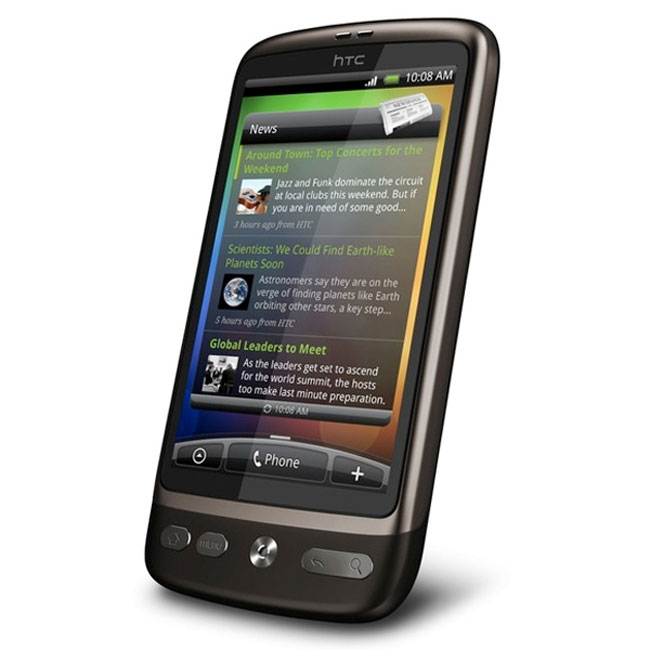 This should help HTC out, and allow them to sell more smartphones without having to rely on the supply of AMOLED displays of which there seems to be a shortage at the moment.

New Displays to be integrated into HTC Desire and Nexus One

“HTC is experiencing high-demand for many of our phones, specifically our phones with 3.7 inch displays. The new SLCD display technology enables us to ramp up our production capabilities quickly to meet the high-demand,” said Peter Chou, CEO of HTC Corporation. “The SLCD displays provide consumers with a comparable visual experience to HTC’s current 3.7 inch displays with some additional benefits including battery performance.”

HTC Corporation (HTC) is one of the fastest growing companies in the mobile phone industry. By putting people at the center of everything it does, HTC creates innovative smartphones that better serve the lives and needs of individuals. The company is listed on the Taiwan Stock Exchange under ticker 2498. For more information about HTC, please visit www.htc.com.