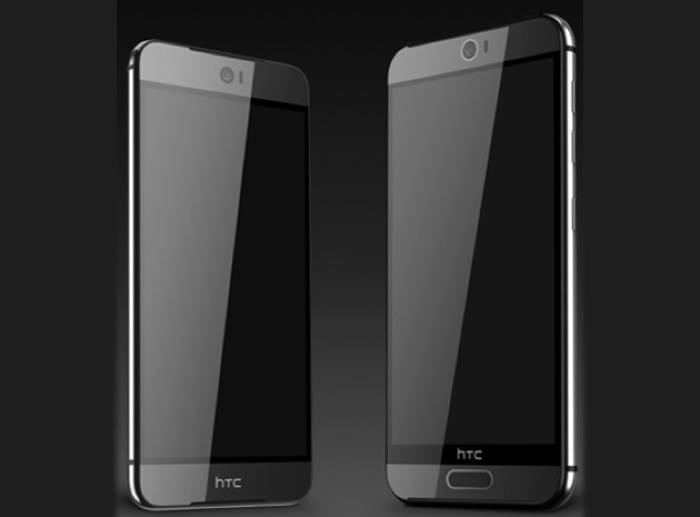 Not too long ago, HTC UK apparently confirmed the existence of the new HTC One, and that it will see the light of the day on March 1st — the scheduled date for the press conference at the Mobile World Congress 2015 in Barcelona.

Now, the company’s US counterpart posted a teaser hinting that something big is coming, but didn’t mentioned what it is, and left it to the fans to make their guesses.

The next big thing from the company is the HTC One M9, its upcoming flagship device which is expected to come with top-of-the-line specifications. But, it’s not confirmed and there’s a possibility that the company may be talking about something else.

As far as the upcoming flagship device is concerned, the handset is expected to boast a 5-inch display with a resolution of 2,560 by 1,440 pixels resolution, a Qualcomm Snapdragon 810 processor coupled with 3GB of RAM and multiple storage options with the ability to expand it via a microSD card slot.

The company is also rumored to ditch the UltraPixel setup on the device and may include a 20MP rear camera for photos and videos, as well as a 13MP front-facing camera and Android 5.0 Lollipop with Sense 7 UI on top of it.

All we have to do is wait and mark our calendars for March 1st, it would be interesting to see what the Taiwanese manufacturer has in store for its fans.