HTC will be showing off a new range of smartphones at MWC 2012 next month, these new devices are expected to come with the latest version of HTC’s custom user interface, HTC Sense 4.0.

Now it would appear that we get some information on what will be included in HTC Sense 4.0, which will include 50GB of Dropbox storage and a range of new features. 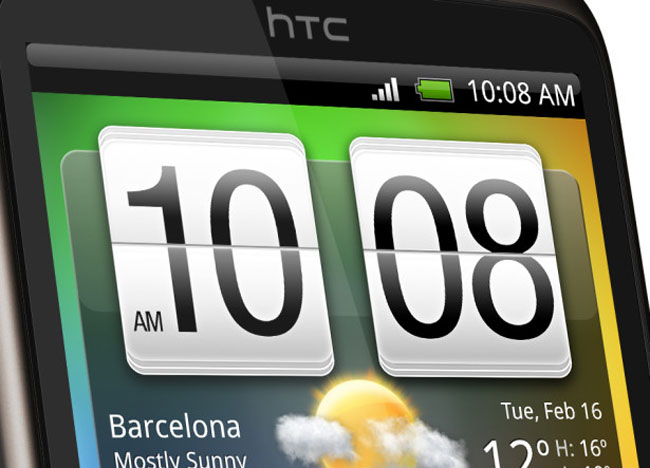 The news comes from the guys over at Pocket Now, who have apparently got their hands on the new HTC Sense 4.0, and as well as Dropbox integration it will also feature a newly designed task switcher and a new lock screen.

You can see full details of what is new in HTC Sense 4.0 over at Pocket Now.