Earlier today we told you that Vodafone will exclusively sell the new HTC Sensation here in the UK, although it looks like Vodafone’s exclusive deal wont last for long. 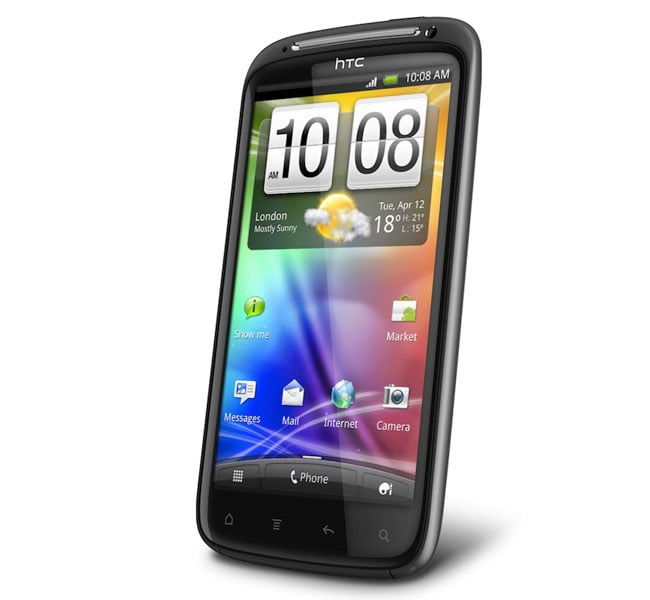 We still don’t have any details on how much the HTC Sensation will retail for, but at least there should be some competitive deals around with four networks here in the UK stocking it.