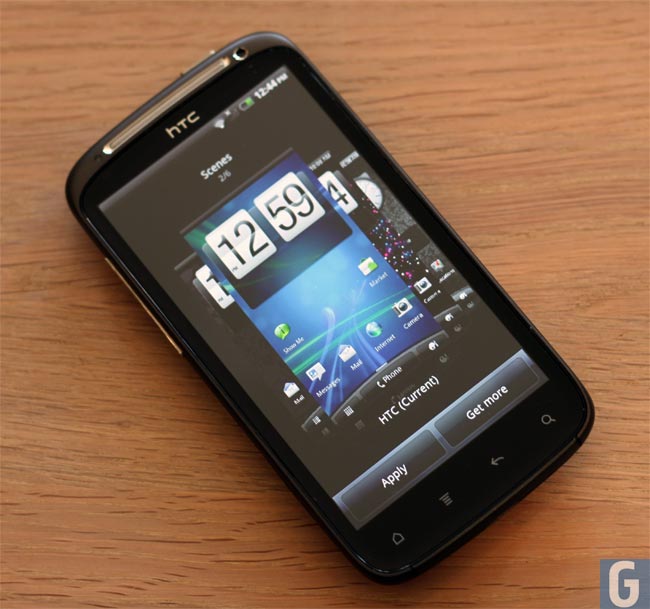 HTC is committed to listening to users and delivering customer satisfaction. We have heard your voice and starting now, we will allow our bootloader to be unlocked for 2011 models going forward.

You can find out more information about the bootloader unlock tool for the HTC Sensation over at HTC Dev, and make sure you read out HTC Sensation review to see what we thought of it.