We have been hearing rumors about another new Android device from HTC, the HTC Bliss, which we are expecting HTC to announce at their press event next week on the 20th of September.

Now it would appear that the HTC Bliss will be called the HTC Rhyme, and it will come with the latest version of HTC’s custom user interface, HTC Sense 3.5. 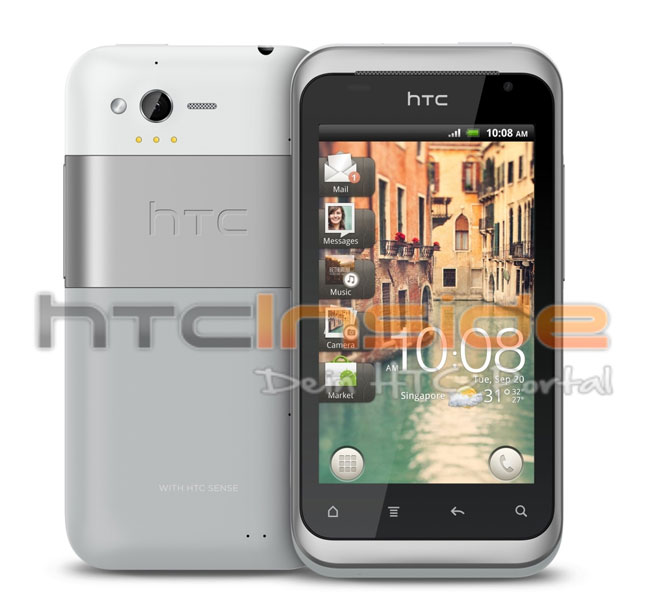 We still dont have any specifications for the new HTC Rhyme, as soon as we get some more information we will let you guys know, although we expect to get full details next week when HTC reveals its latest range of smartphones.

Source HTC Inside, This is My Next