As video has been released which gives us our first look at HTC’s new Sense 3.5, the new UI is expected to ship with the HTC Bliss which we have been hearing about over the last few weeks.

The video below shows us the HTC Sense 3.5 in action, which include a new lock screen and animations, plus a new range of widgets, and the UI looks simpler than the current HTC Sense 3.0. 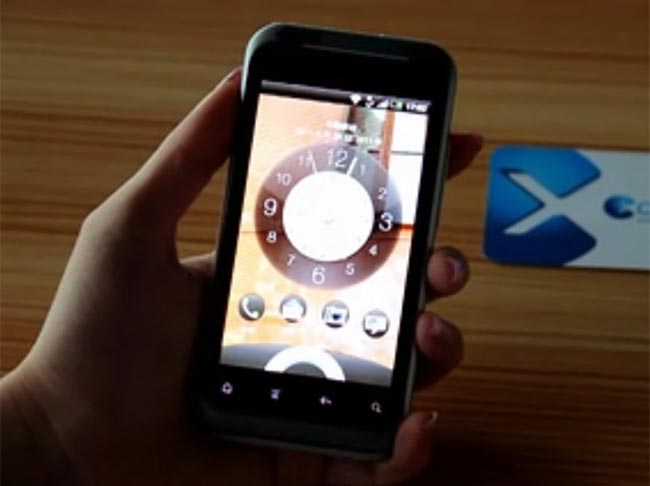 We know that the new HTC Bliss will come with the HTC Sense 3.5, it is also expected to launch with the HTC Vigor and the HTC Holiday, which we have seen recently.