Earlier this month we heard that a security hole had been found in HTC’s Android devices, where certain devices could grant third party applications to access personal data, HTC acknowledged the security flaw an promised to release a fix. 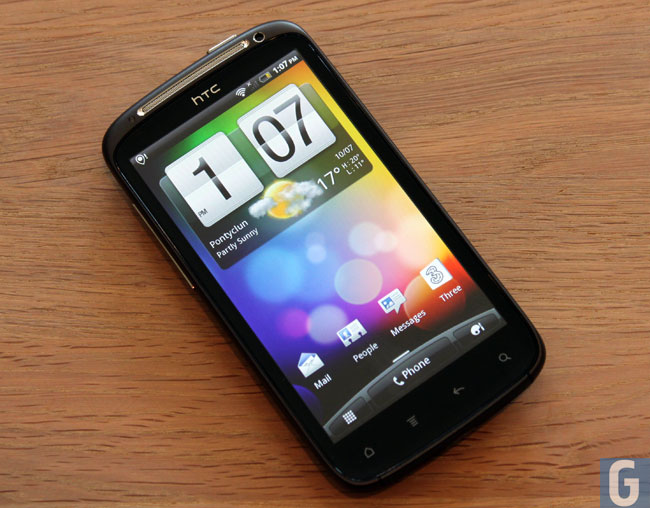 There are no details as yet on when Sprint will roll out the OTA update to other mobile carriers, as soon as we get some more information we will let you guys know.