We have been hearing about the new HTC Pyramid Android smartphone for some time now, earlier this month we showed you some photos and specifications of the yet to be announced HTC Pyramid.

Now we have some more photos and details, thanks to the guys over at the XDA Developers, and these latest photos also give us a look at the UI on the HTC Pyramid. 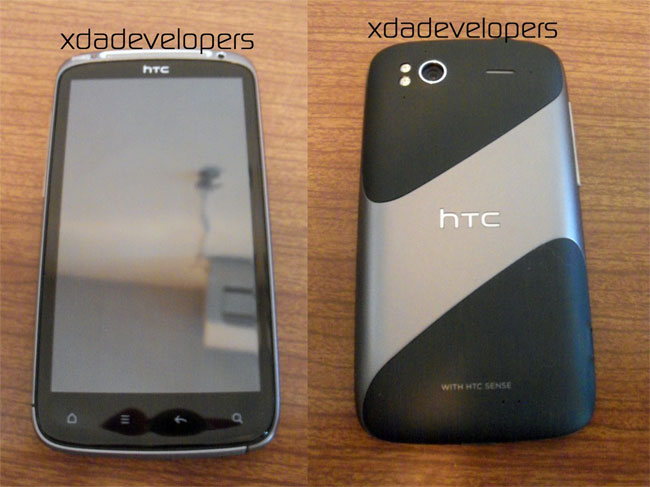 The display will be a 4.3 inch qHD display with a resolution of 860 x 540 pixels, there is an eight megapixel camera on the back which should be capable of Full HD video recording in 1080p and also a VGA front facing camera.