We first heard about the HTC Pyramid last month, we had sum rumored specifications but didn’t have and actual photos of this new Android smartphone from HTC.

Now some leaked photos of the HTC Pyramid have appeared on the web, along with some more specifications, which tie in with the specifications that we reported previously. 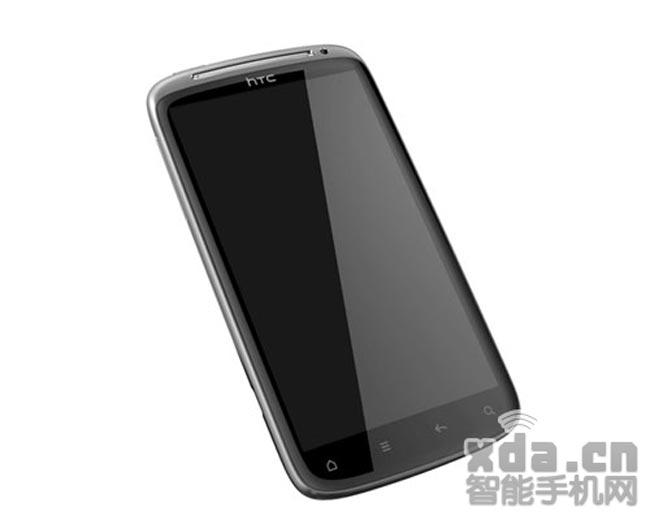 It looks like the HTC Pyramid will come with Android 2.3 Gingerbread, and will feature a dual core 1.2GHz processor, plus the 4.3 inch Super LCD display that we heard about previously. 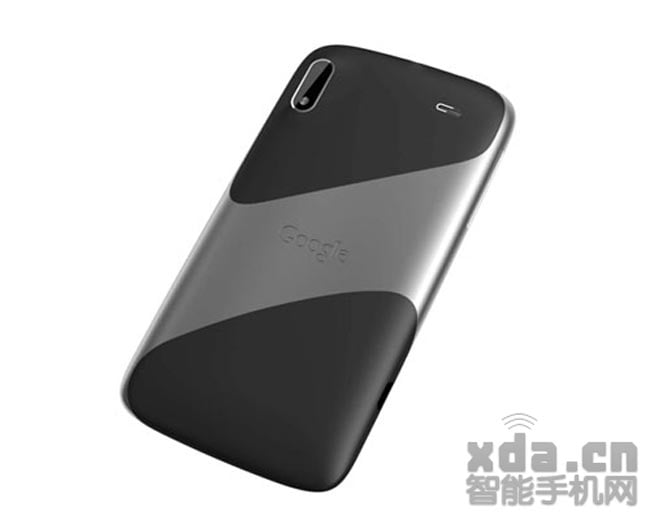 As soon as we get some more information, or an official announcement from HTC on when the Pyramid will be available we will let you guys know.