According to the guys over at Android And Me, HTC are working on a new dual core smartphone, which is rumored to be called the HTC Pyramid, and it looks like it will feature a dual core Qualcomm MSM8260 1.2GHz processor.

Other rumored specifications on the HTC Pyramid include a 4.3 inch display with a possible resolution of 960 x 540 pixels, and it is also reported to run Android 2.3 Gingerbread. 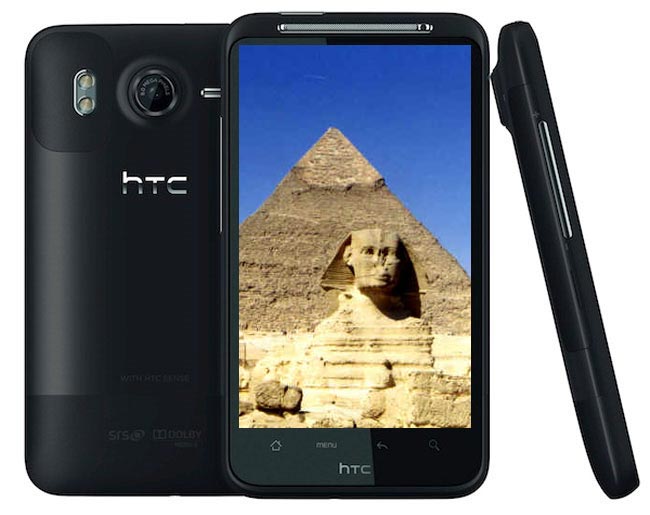 It looks like the HTC Pyramid will be available on T-Mobile some time in May 2011 and it is expected to run on T-Mobile’s HSPA+ network.

no doubt we will hear some more information about the HTC Pyramid at Mobile World Congress 2011 later this month.