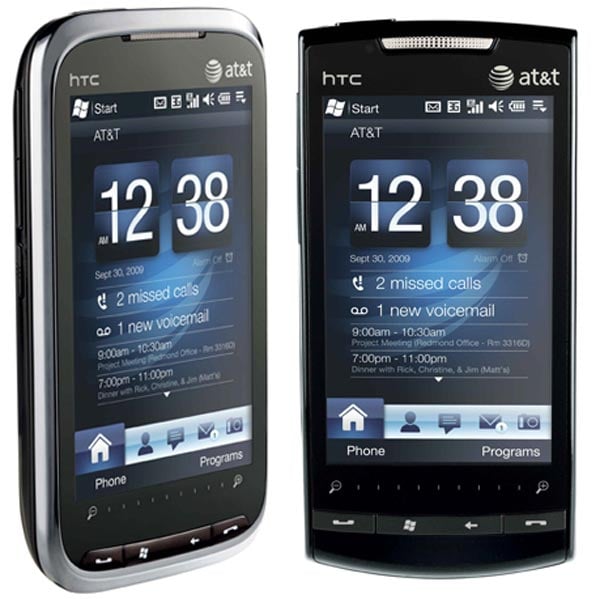 Both of these new handsets feature HTC’s TouchFLO3D UI, and the HTC Pure is available now for $149.99 with a two year contract, whilst the HTC Tilt 2 will go on sale over the next few weeks with a reatil price of $299 with a 2 year contract.