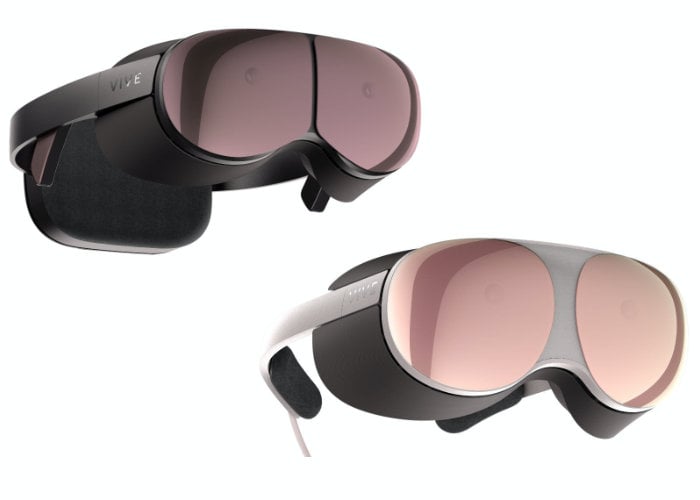 Following on from their announcement of new VR headset bundles and the HTC Vive Cosmos Play VR headset yesterday, HTC has also unveiled a new concept VR headset, providing a glimpse at what we can possibly expect from the next generation of virtual reality hardware. The HTC Project Proton is currently just a concept and in the early stages of development but HTC CEO Yves Maitre explains the next generation VR headsets will more closely resemble normal glasses, rather than bulky headsets. 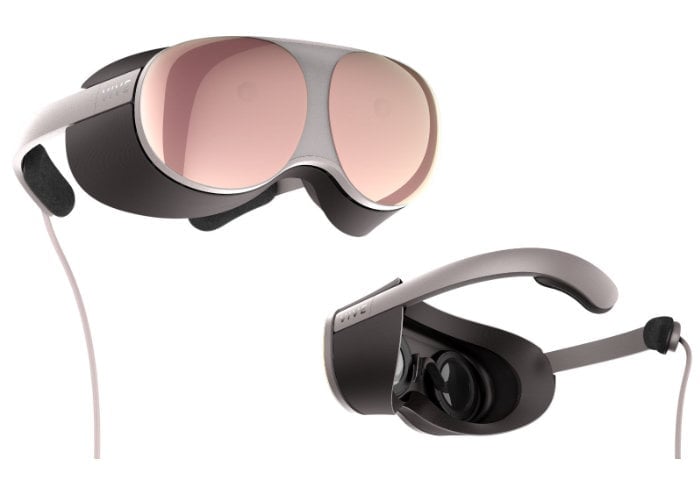 The Proton Glass VR concept is being designed to be powered by an “external processing module” such as a smartphone or similar. As you would expect for a concept very little information is available and no specifications, pricing or availability dates have been discussed as yet by HTC, but the Sooners more information is released for the next generation of VR headsets from HTC we will keep you up to speed as always. 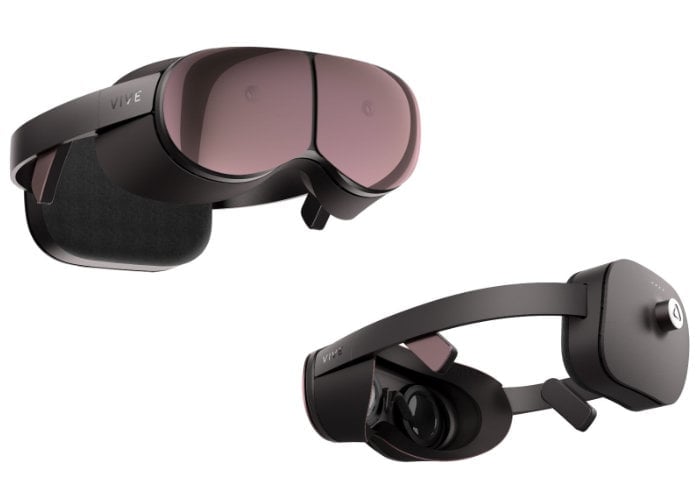