Now we have a photo of this new 5 inch smartphone, which looks like it is an official press shot of the device, and it will be called the HTC One X5, as you can see in the photo below. 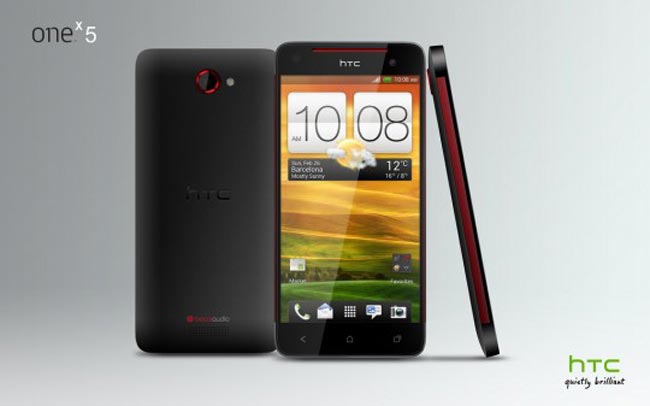 The HTC One X5 is rumored to come with a full HD five inch touchscreen display with a resolution of 1920 x 1080 pixels, and there are also rumors that it will feature a quad core 1.6GHz NVIDIA Tegra 3 processor and 4G LTE. 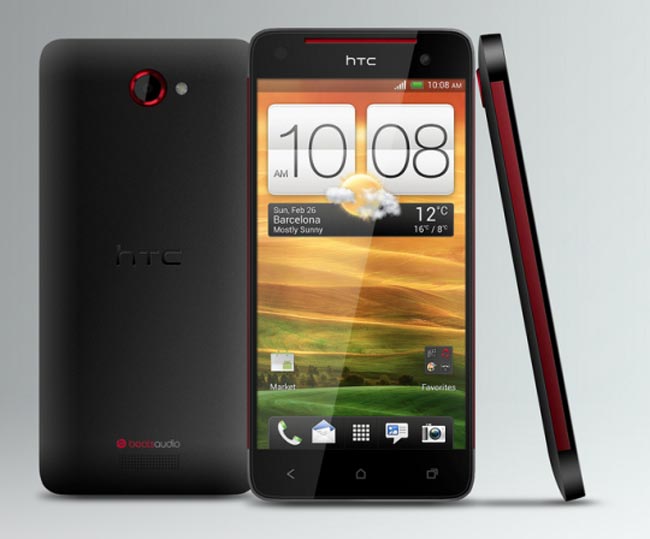 We should have full details on the new HTC One X5 when it is officially announced at HTC’s press conference tomorrow, if we get any more details before then we will let you guys know.