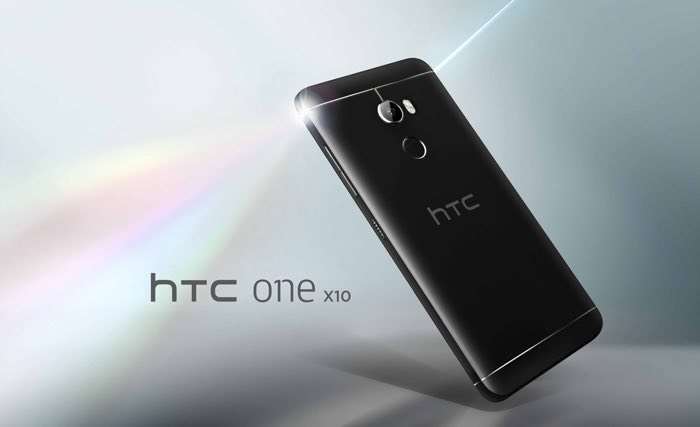 The HTC One X10 was announced in Russia last month and now HTC has announced that it is launching the device in more countries.

HTC are launching their new HTC One X10 in Australia and the handset will retaul for AU$549 which is about $405 at the current exchange rate.

The HTC One X10 comes with a 5.5 inch display with a Full HD resolution of 1902 x 1080 pixels and the device is powered by a MediaTek Helio P10 processor and it come with 3GB of RAM.

The handset is equipped with 32GB of storage and a microSD card slot for expansion, the device also comes with an 8 megapixel front camera and a 1 megapixel rear camera.

As yet there are no details on when the new HTC One X10 will launch in more countries, as soon as we get some details on when it is coming to the US and UK, we will let you guys know.