We previously heard that HTC had decided not to update the HTC One X to Android 4.4 KitKat, the company announced in January that the device, and the HTC One X+ would not get any more updates beyond Android 4.2.2.

Now it would appear that HTC may have changed their mind, and they are looking into the Android 4.4 KitKat update for the HTC One X. 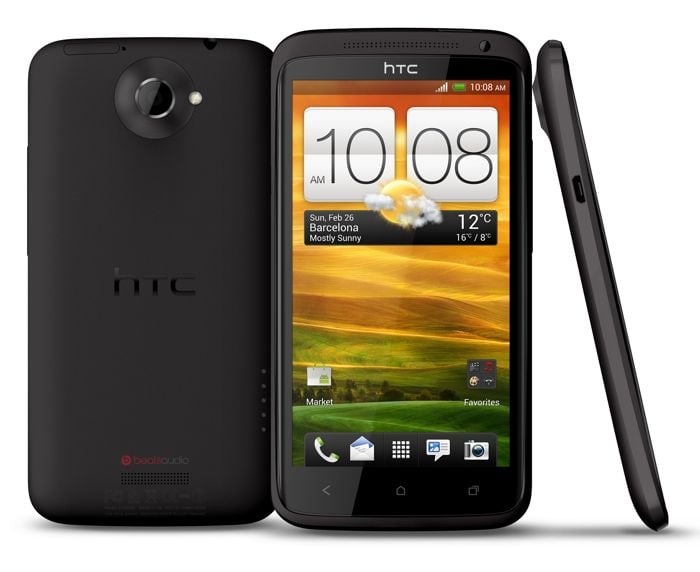 HTC’s product team recently announced on Reddit, that they are looking into the Android 4.4 KitKat update for both the HTC One X and the One X+.

To address an issue that’s top of mind for many folks here, we recently announced that we wouldn’t be updating the HTC One X and One X+ beyond Android 4.2. Without the support of our chip manufacturer Nvidia, it made a global update of One X and X+ devices impossible. However, in US the One X uses the Qualcomm chip and an upgrade would be possible, but we didn’t think it would be a good experience for our customer base to update the X, but not the X+. This update caused a huge stir amongst owners and we’ve heard you loud and clear, so we’re now actively exploring how we can make the jump to 4.4.

Hopefully the team at HTC will decide that it will be viable to update both devices to Android 4.4 KitKat, as soon as we get some more details, we will let you guys know.