We have already heard that HTC will be launching the HTC One X and HTC One S at MWC 2012 later this month, and now according to the guys over at Pocket Lint, they will also be launching another new Android smartphone called the HTC One V.

According to the report, the HTC One V will come with Android 4.0 Ice Cream Sandwich and will feature a 3.7 inch touchscreen display, unfortunately no details on the resolution as yet. 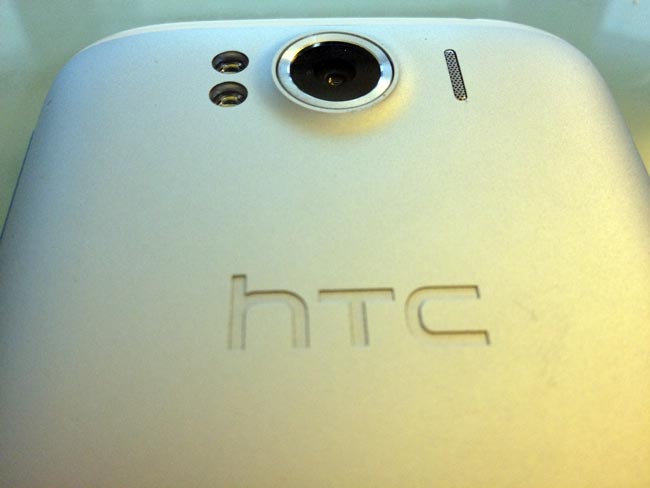 Other rumored specifications include a 1GHz processor and 1GB of RAM, plus a 5 megapixel camera which will be capable of recording high definition video in 720p.

The device will also probably come with Beats Audio, and it is expected to be a music focused smartphone, as soon as we get some more information and some actual pictures of the device we will let you guys know.