HTC have yet to officially announce the new HTC One Mini, although we recently saw a leaked photo and found out some specifications on the device. According to a recent report the HTC One Mini will launch in the US with AT&T.

The HTC One Mini will feature a 4.3 inch HD display with a resolution of 1280 x 720 pixels, the device will come with a dual core 1.4GHz processor, the exact model has yet to be confirmed but is expected to be a Qualcomm Snapdragon 400 processor. 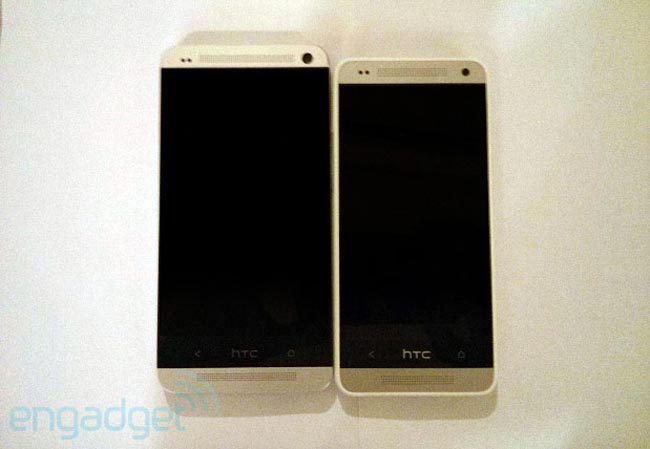 The HTC One Mini is rumored to launch in the US in August, as soon as we get some more details about the device, including some pricing we will let you guys know.