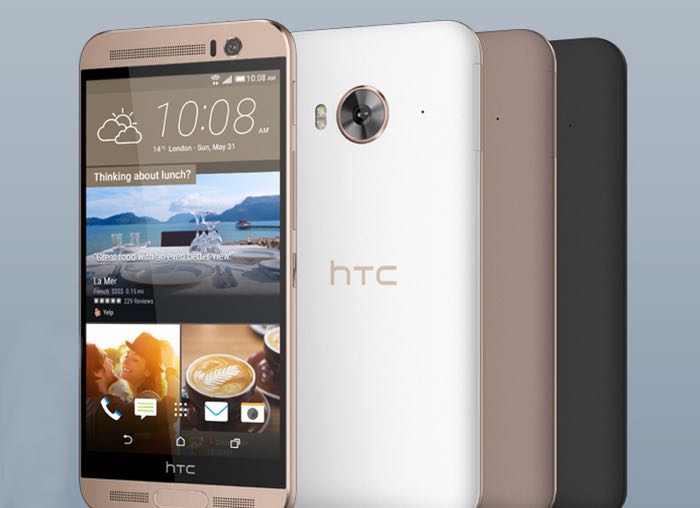 HTC has added another smartphone to their ‘One’ range with the launch of the HTC One ME which is basically a HTC One M9+ with a polycarbonate body and a metal frame.

The HTC One Me is equipped with a 5.2 inch display with a Quad HD resolution of 2560 x 1440 pixels and the device features a MediaTek Helio X10 octa core 2.2GHz processor. 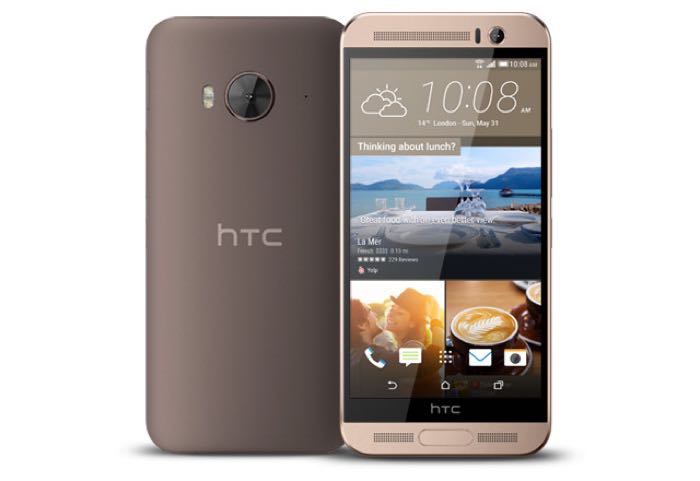 Other specifications in the new HTC One Me include 3GB of RAM and 32GB of built in storage, the device also features a microSD card slot which supports up to 128GB cards.

The Handset is equipped with front and rear facing cameras on the front of the device is a 4 megapixel HTC Ultrapixel camera and on the back of the handset there is a 20 megapixel camera with a dual LED flash and the ability to record video in 4K.

Like the HTC One M9 and One M9+, the new HTC One Me comes with Android 5.0 Lollipop and the latest version of HTC’s custom user interface, HTC Sense 7. The handset also features a 2840 mAh battery, 4G LTE, WiFi, Bluetooth and a dual SIM card slot.