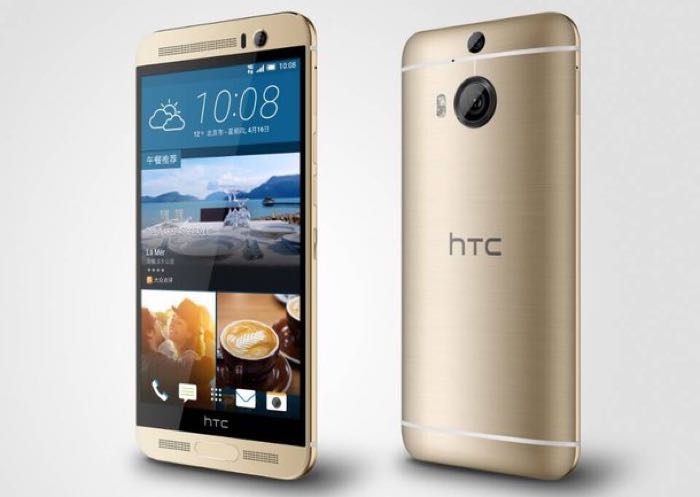 The HTC One M9+ was announced last month, the handset launched in China and it is also headed to India.

The device comes with a number of upgraded over the original One M9 and now we get to have a look at the device in a video from Mobile Geeks.

Other specifications on the device include 3GB of RAM and 32gB of built in storage, the handset also comes with multiple cameras.

The device also features a slightly larger battery than the original One M9 it comes with a 2840 mAh battery, the handset features Android Lollipop.