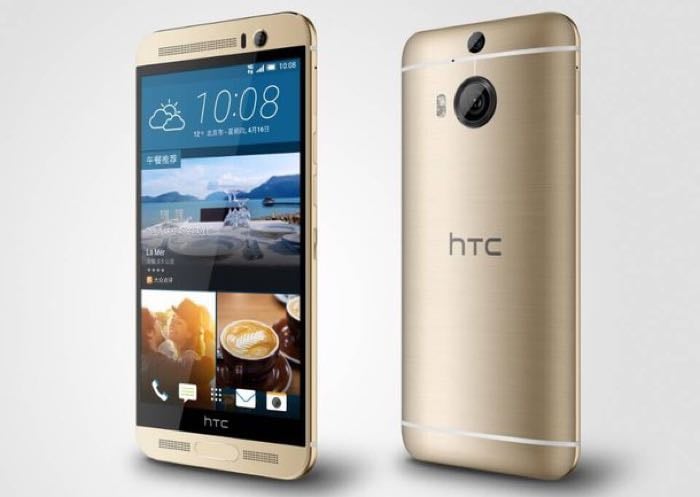 HTC have announced the HTC One M9 Plus in China and the handset comes with a 5.2 inch Quad HD display with a resolution of 2560 x 1440 pixels.

The HTC One M9 Plus is powered by a 2.2GHz eight core MediaTek MT6795T processor and the handset also comes with 3GB of RAM and 32GB of included storage.

Other specifications on the new One M9 Plus include a front facing 4 megapixel HTC Ultrapixel camera and a 20 megapixel rear camera plus a HTC Duo camera, the device also comes with a fingerprint scanner which is located on the home button of the handset.

It looks like the new HTC One M9 Plus will only be sold in China, as yet there are no details on whether HTC plans to launch the handset in other countries.

The handset shares very similar specifications to the new HTC One M9 which is available in the US and Europe, apart from the new processor and the higher resolution Quad HD display.