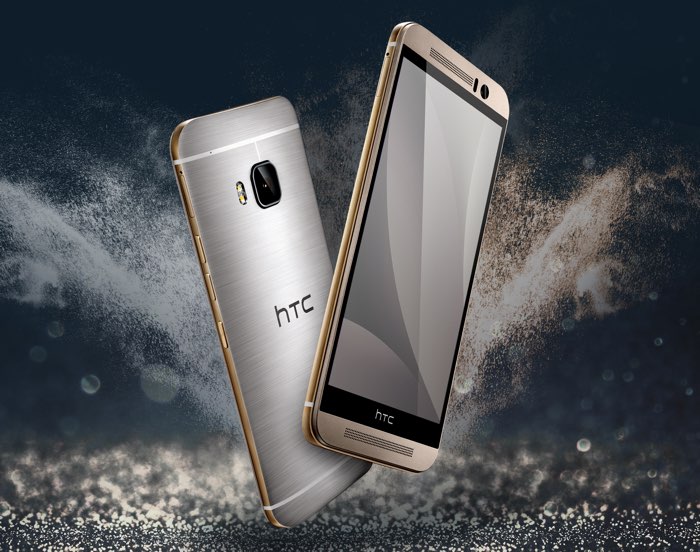 HTC launched their new One M9e in China last month and now the company have launched a version of the handset in Taiwan and it is called the HTC One M9s.

The HTC One M9s features similar specifications to the One M9e, the handset is equipped with a 5 inch Full HD display with a resolution of 1920 x 1080 pixels.

Processing on the new One M9s is provided by an octa core MediaTek Helio X10 processor clocked at 2.2GHz.

The handset also comes with 2GB of RAM and 16GB of built in storage and there is a microSD card slot for extra storage.

The device is equipped with a 2840 mAh battery and it comes with dual cameras, on the front there is a 4 megapixel HTC Ultrapixel camera for Selfies and on the back there is a 13 megapixel camera with optical image stabilization.

You can find out more details about the new One M9s over at HTC at the link below, the handset is now available to pre-order in Taiwan.