The smartphone which we have been hearing about the most over the last few weeks in the HTC M7, the device is now official and will launch as the HTC One and it comes with a range of impressive specifications.

The HTC One features a 4.8 inch full HD display with a resolution of 1920 x 1080 pixels and 468 pixels per inch, processing is provided by a quad core 1.7GHz Qualcomm Snapdragon 600 processor and the device also comes with 2GB of RAM. 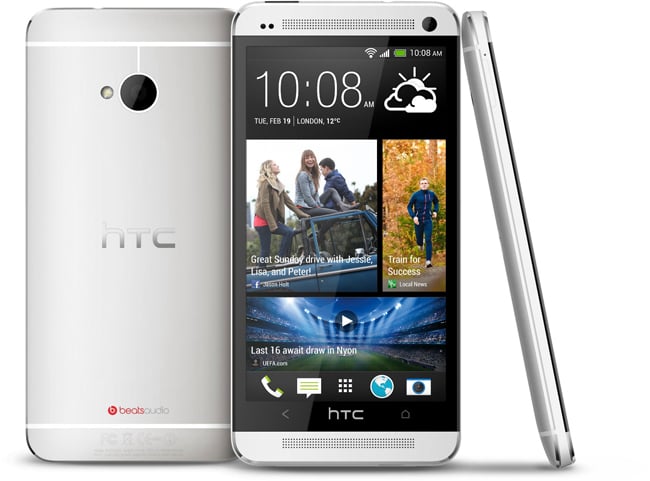 The HTC One will be available with a choice of either 32GB or 64GB of built in storage, the handset comes with a pair of front facing speakers and features HTC’s new camera technology, which according to HTC features an ‘Ultrapixel’ sensor and a f/2.0 lens, HTC says that their new camera sensor is capable of collecting 300 percent more light. 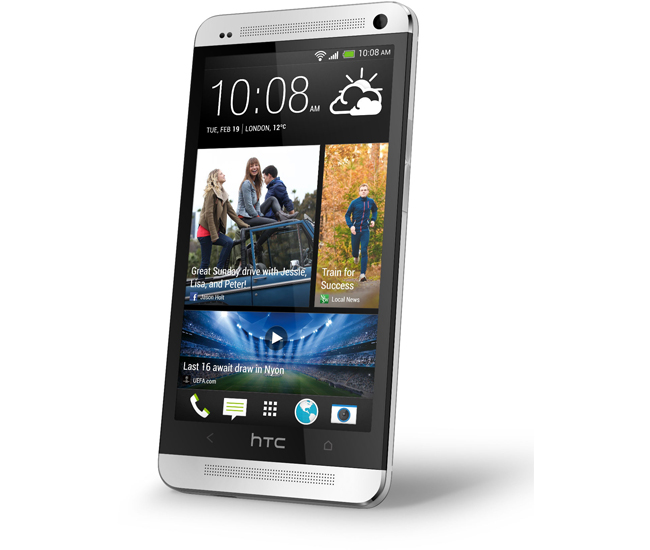 The HTC One will launch in March worldwide, and it will be available from 185 mobile carriers around the world next month, in the US the HTC One is headed to AT&T, T-Mobile and Sprint, it will come with Android 4.1.2 Jelly Bean and HTC Sense 5. 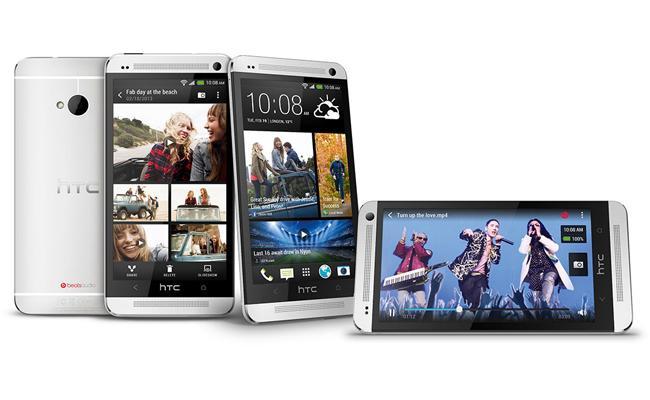 As soon as we get some details on pricing and also some full specifications on the new HTC One, plus an actual launch date for the handset in March we will let you guys know.