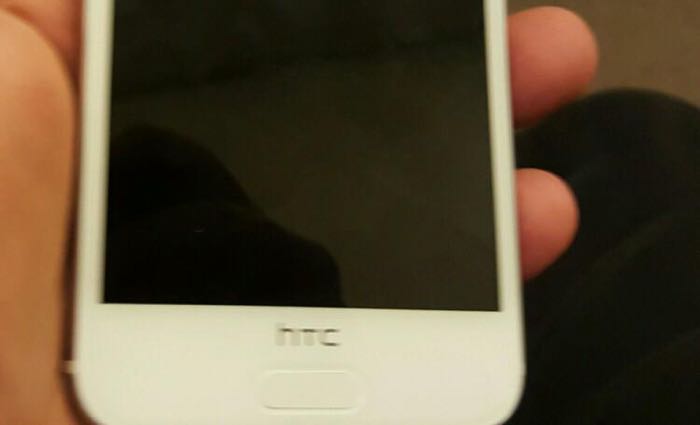 We have been hearing quite a bit about the new HTC One A9 smartphone over the last few weeks and now a leaked photo of the handset has appeared online.

The photo show the front of a white HTC One A9 and the handset appear to have a fingerprint sensor on the front.

We previously heard a number of specifications for the new One A9 which include a 5 inch display with a Full HD resolution of 1920 x 1080 pixels.

The handset is rumored to be powered by a Qualcomm Snapdragon 617 processor and will apparenly come with 2GB of RAM and an Adreno 405 GPU, it will also come with 16GB of included storage and a micro SD card slot which offers support for 128GB cards. 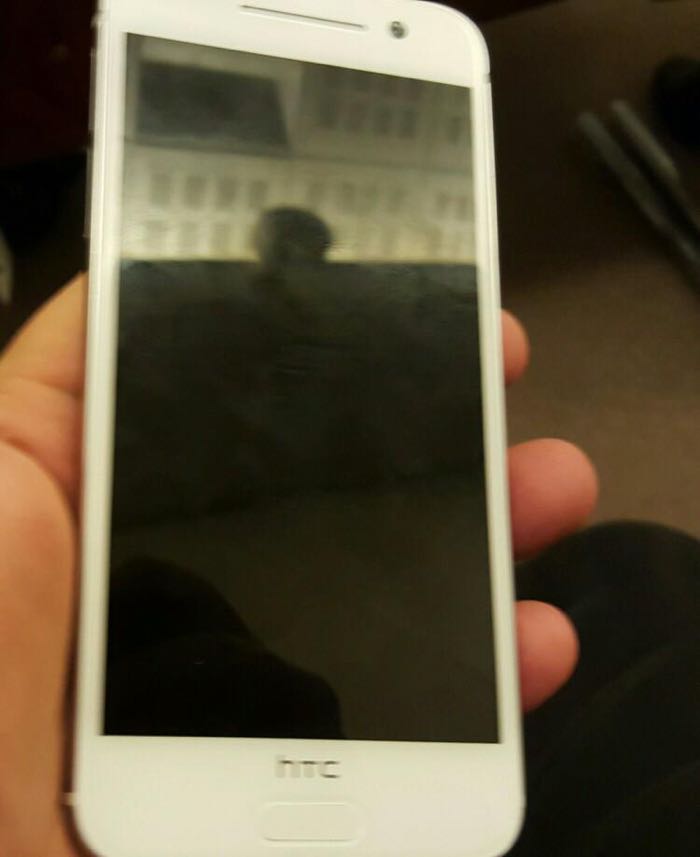 The HTC One A9 will come with a 4 megapixel HTC Ultrapixel camera up front and a 13 megapixel camera on the back with a BSI sensor and Optical Image Stabilization, it will apparently also feature the latest version of Google’s mobile OS, Android 6.0 Marshmallow.

HTC are holding a press event on the 29th of September and we will have more details about the new One A9 then.