It looks like HTC has a new Windows Phone 7 smartphone in the works, the HTC Omega which could be one of HTC’s first Windows Phone 7 Mango smartphones, and according to a recent report it will feature a 3.8 inch Super LCD touchscreen display with a resolution of 800 x 480 pixels.

Other reported specifications on the new HTC Omega include a single core 1.5GHz MSM 8255 processor plus 512MB of RAM, and an 8 megapixel camera with an LED flash and auto-focus. 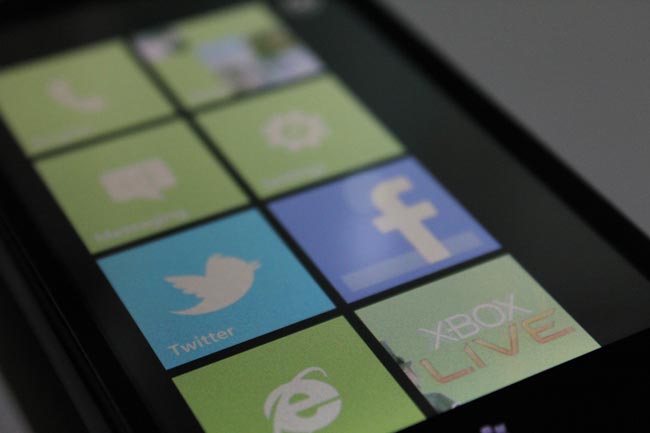 The HTC Omega will also come with GPS, 802.11 b/g/n WiFi, an FM raduo, 3.5mm headphone jack and 16GB of built in storage, there are no details on exactly when it will be available as it has yet to be confirmed by HTC.