HTC has announced their new HTC One Google Edition smartphone which will launch next month with stock Android, and now according to a recent report from The Verge, HTC may allow existing owners of the handset to switch to stock Android.

The HTC One with stock Android will retail for $599.99 and will launch in the US on the 26th of June, and HTC has said that they are “examining the best way to support early adopters of the One”. 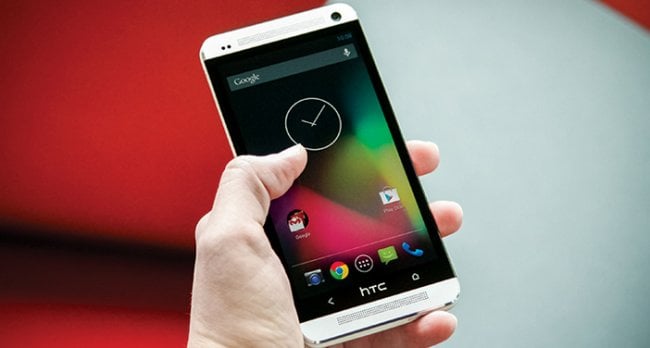 This would mean that people who have already purchased the HTC One, which comes with HTC’s Sense UI, would have the option to change their handset over to a stock Android device, exactly how this will work has not been revealed as yet.

The HTC  One comes with some impressive specifications, which include  a 4.7 inch full HD display with a resolution of 1920 x 1080 pixels, processing is in the form of a quad core 1.7GHz Qualcomm Snapdragon 600 processor.

Other specifications on the HTC One include 2GB of RAM and a choice of 32GB or 64GB of built in storage, the device comes with HTC’s new Ultrapixel camera and Android Jelly Bean.