HTC’s new flagship Android smartphone which we have seen leaked over the last few weeks is rumored to be called the HTC M7, and now we have confirmation that this will be the devices name from HTC’s CEO Peter Chou.

The video below shows the HTC CEO at the HTC year end party chanting the words ‘HTC M7’, so we guess that is pretty good confirmation that the HTC M7 actually exists. 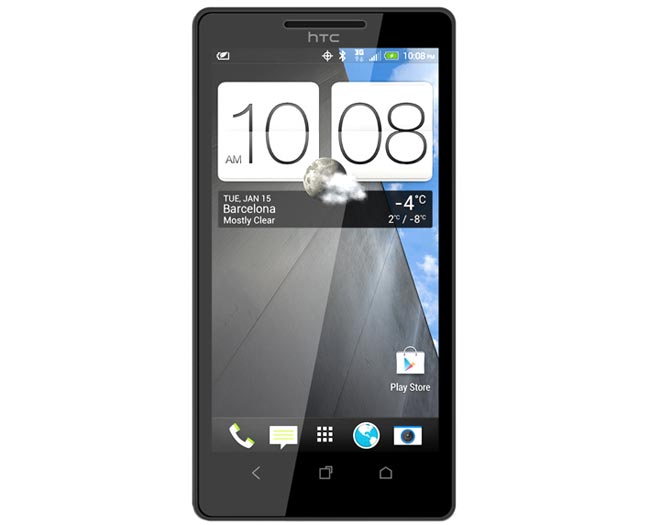 We are expecting HTC to announced their new M7 Android smartphone on the 19th of February at their Mobile World Congress press event and the handset is rumored to hit the stores in March.

The HTC M7 is rumored to come with a 4.7 inch full HD display with a 1920 x 1080 pixel resolution, plus Android Jelly Bean, and a quad core 1.7GHz Qualcomm Snapdragon S4 Pro processor.

Other rumored specifications on the HTC M7 include a 13 megapixel camera with an f/2.0 lens plus a front facing 2 megapixel camera, hopefully we should have full details on the new HTC M7 when it is officially unveiled on the 19th of this month.