HTC has announced a new Android smartphone for Japan, the HTC J, which is basically a version of the HTC One S, and the handset comes with a 4.3 inch qHD display with a resolution of 540 x 960 pixels.

The HTC J also comes with  1.5GHz processor and an 8 megapixel camera plus the latest version of Android, Android 4.0 Ice Cream Sandwich, plus WiMAX. 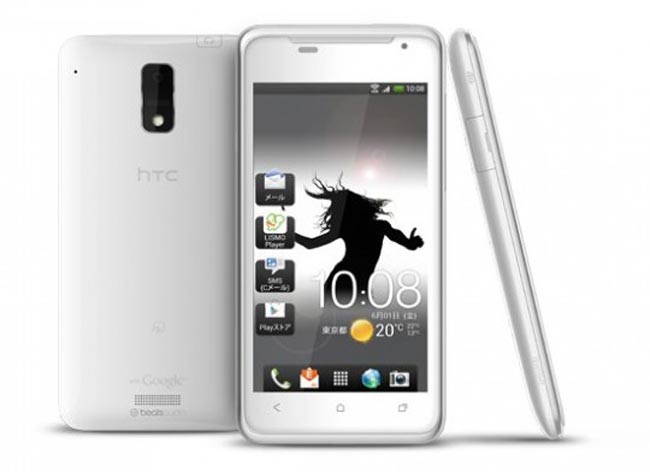 Other specifications on the HTC J include 16GB of built in storage plus a microSD card slot, and it comes with a pair of Beat earbuds included, the handset will be available with mobile carrier KDDI in Japan.