Now the HTC Facebook Phone rumors have started again, and we are told that HTC will show off a Facebook Phone at Mobile World Congress 2011, next week. 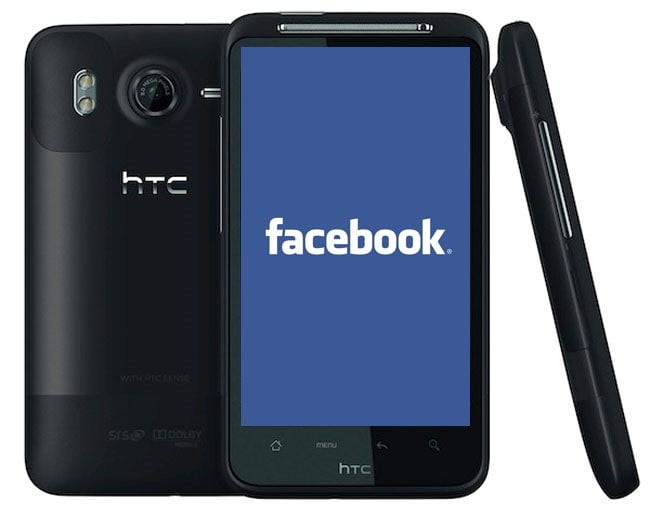 According to the Financial Times, the HTC Facebook Phone will feature a dedicated Facebook button, which acts as a shortcut to Facebook, although there are no details as yet what sort of integration Facebook will have into the phone.