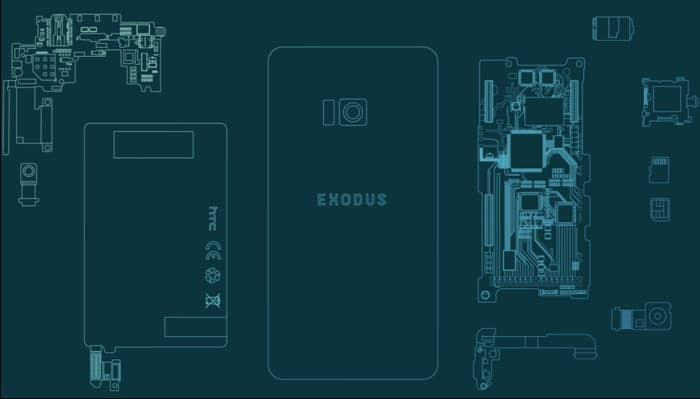 We are waiting for HTC to make their new HTC U12+ smartphone official and now it looks like they are working on another device, the HTC Exodus which is apparently a blockhain powered smartphone.

According to a recent report, HTC have got HTC Vive creator Phil Chen in charge of this new Android smartphone.

The handset will apparently allow people who own the HTC Exodus to trade cryptocurrency between devices.

“Through Exodus, we are excited to be supporting underlying protocols such as Bitcoin, Lightning Networks, Ethereum, Dfinity, and more,” Chen said on the integration of blockchain applications with the phone’s hardware. “We would like to support the entire blockchain ecosystem, and in the next few months we’ll be announcing many more exciting partnerships together.”