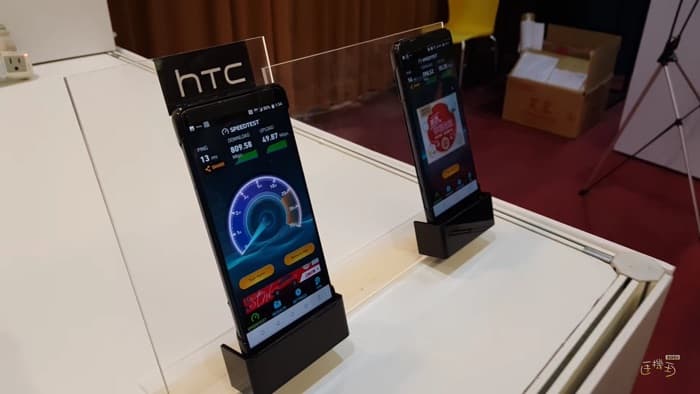 We previously heard that the new HTC U12+ would be launching in May and now it looks like we have a release date for the handset.

HTC has posted on Twitter about the device and it would appear that they will be holding a press conference on the 23rd of May, you can see the tweet below.

Coming Soon. A phone that is more than the sum of its specs. pic.twitter.com/m2skJSK0qt