The new HTC Evo 4G LTE recently went on sale with Sprint, the company started shipping out the device to customers who had pre-ordered the HTC Evo 4G LTE and now they have announced that it will be available in their retail stores from tomorrow the 2nd of June.

The HTC Evo 4G Lte was supposed to launch last month, but the device was delayed after it and another HTC smartphone were held in US customs after a recent ITC ruling against HTC, luckily the device cleared customs last week. 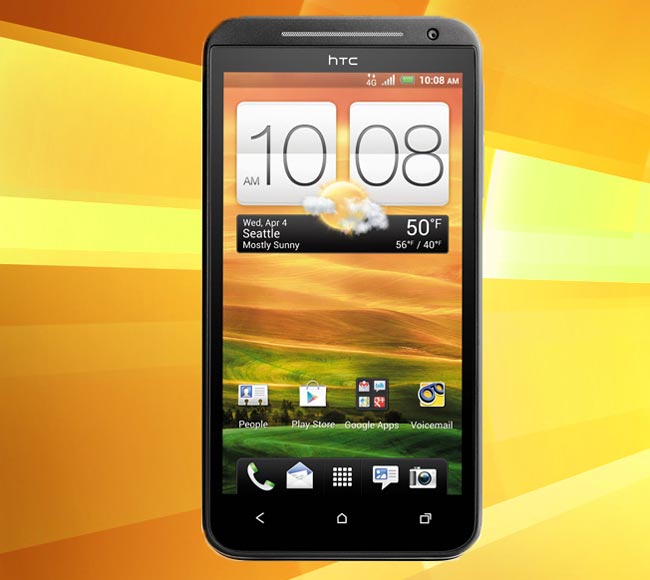