Yesterday HTC announced the new HTC EVO 4G LTE, and along with the launch of the new handset, HTC also release a design video for the Evo 4G LTE, and the guys from The Verge spotted the following photo in the video.

As you can see from the photo the device features dual cameras and and a dual LED flash that were originally featured on the Evo 3D, so it could be possible that they are releasing an LTE version have a look at the video below. 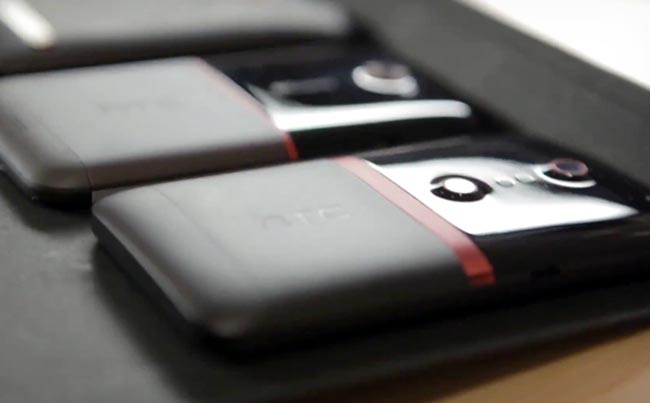 Of course this has yet to be confirmed by HTC, and it could just be a prototype device that they don’t intend to release, as soon as we get some more information we will let you guys know.