It looks like European owners of the HTC Desire will be getting Android 2.2 (Froyo) this weekend, as HTC has just announced that users will be notified over the weekend when the update goes live.

Android 2.2 will bring a range of new features to the HTC desire which include the ability to record HD video in 720p, as well as HTC’s App share widget, and an improved multi language keyboard. 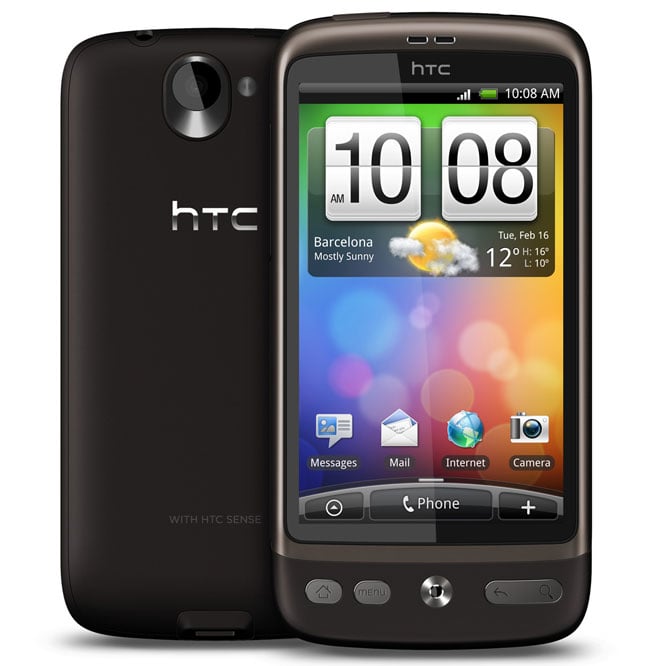 You can see full details of what is coming in Android 2.2 for the HTC Desire in the press release below. Have a look and our article on Android vs iPhone to see which smartphone and mobile platform is best for you.

“The Android 2.2 (FroYo) update for HTC Desire  will start rolling out across Europe this weekend. As well as including the complete set of Android 2.2 features, the update will contain a few special additions of our own through the latest iteration of HTC Sense. The update will provide 720p video capture, HTC’s App Share widget, as well as our enhanced HTC Caller ID, and improved multi-language keyboard. Also, though the update, HTC Sync will allow HTC Desire users to sync their music with iTunes.

HTC Desire users will be notified that the over-the-air update is available to download when their phone automatically checks for software updates. The update won’t delete any of the phone’s content. However, due to the size of the update, we would advise using a WiFi connection to download it wherever possible to avoid additional data charges.

This update will initially roll-out to unlocked HTC Desire handsets. Operator specific versions of the update are undergoing testing and we expect to make them available in several weeks’ time.”